Most people will tell you that their driver’s test is the most nerve-wracking test they have ever done in their life. One woman got so nervous that she forgot to start the car, and people can relate.

When you are stressed, you forget the simplest of things. Sometimes even your own name. This poor young lady was a ball of nerves.

TikTok user and driving instructor DGN Driving School shared a clip of a time when he took someone for a test, and the woman did not even realise she had not started the car. 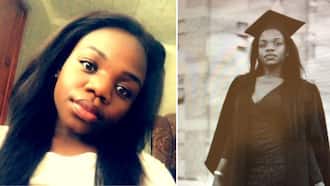 Devastated woman turns down proposal from baby daddy who she dated for 8 years, he left: SA share views

The way he kept a straight face, though. Impressive!

“Before you guys start, the reason i didn’t help her sooner was because this was a mock test.”

Social media user laugh while sympathizing for the lady

Driver’s tests will have you stressed as you have never been before. Knowing the fear this moment brings, many people took to the comments to share their funny stories. People were also impressed by how the instructor managed to keep a straight face.

“The way I would laugh at it ” 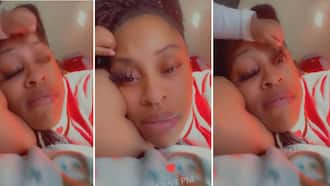 Baby girl rips mother’s fake eyelashes off while she is trying to sleep: Hilarious clip has people in stitches

“I feel for her but funny to watch ”

In related news, Briefly News reported that it is no secret that renewing your driver’s licence in Mzansi is more difficult than faking your own death. One lady learnt this the hard way and even ended up with an entirely new surname in the end. Her story had Mzansi laughing.

With the coronavirus, corruption, and the useless online systems that are needed to process legal documents, renewing a driver’s licence or changing any personal details on official documents is almost impossible. 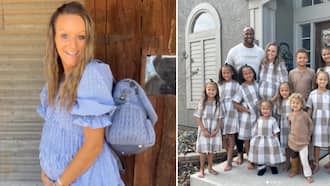 Facebook user Christine Panaino took to social media to air her frustrations. After nine gruelling months, she finally received her new driver’s licence. However, she got another surprise along with it… apparently, she is a Khumalo.

PAY ATTENTION: Сheck out news that is picked exactly for YOU ➡️ find the “Recommended for you” block on the home page and enjoy!

Malia Obama’s TV Boss Describes What It Was Like Having Her in the Swarm Writers’ Room – E! Online

The Surprising Way Latto Fired Back at “Panty Police” After Re-Wearing Her Underwear – E! Online