ONE of the social media pages for the Jacksonville Jaguars has been hacked, prompting the organization to issue a warning to fans.

On Friday, the Jags tweeted from their official United Kingdom account that their Instagram page had been taken over.

Their JaguarsUK page on Instagram has 11,000 followers aimed at their fans across the Atlantic.

And they tweeted a statement Friday morning with a warning to their supporters.

“Please do not accept any message or requests from the account. 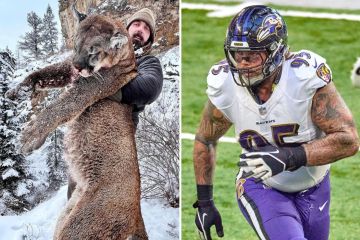 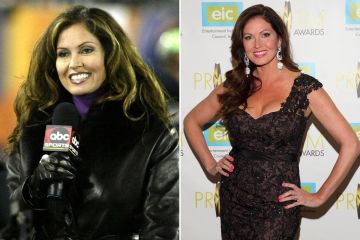 “We are working on resolving this issue.”

Jacksonville have their own social media pages targeted at UK fans having played nine games their.

The Jags have been playing in London since 2013 and are set to return again next season.

Jacksonville has played in London nine teams – winning on four of those occasions.

Their most recent game at Wembley Stadium this season saw them lose to the Denver Broncos in October.

Are your own devices inadvertently spying on you?

How Kenyans are minting millions in court from social media lies, trolls

Ashley Greene Reveals What Goes Down in the Twilight Text Chain – E! Online