Prince Louis has once again proven to be the main attraction at a Jubilee event, pulling faces and even shushing his mother, Kate Middleton, as the royals watched the entertainment during the last day of festivities.

During the Platinum Jubilee Pageant outside Buckingham Palace, the 4-year-old clenched his fists, jumped up and down in his seat and pulled a wide array of exaggerated expressions as he sat with his family in the royal box.

Social media lit up with reactions to the comical display – but not everyone was impressed.

“At what point do we go from ‘wow, what a relatable toddler moment’ to ‘wow, you have no control of your children?’ Because that video is (cringe emoji),” one user wrote.

Wake me when it’s over. Photo / Getty Images

“And to be clear – I’m criticising the parents here. I’m not making fun of a child or picking on a child or whatever nonsense anyone is gonna say.

“What’s cute now isn’t cute as a teen,” added another. “Parents have a short window to create the parent-child bond. Meaning parents need to set boundaries n stick to them.” 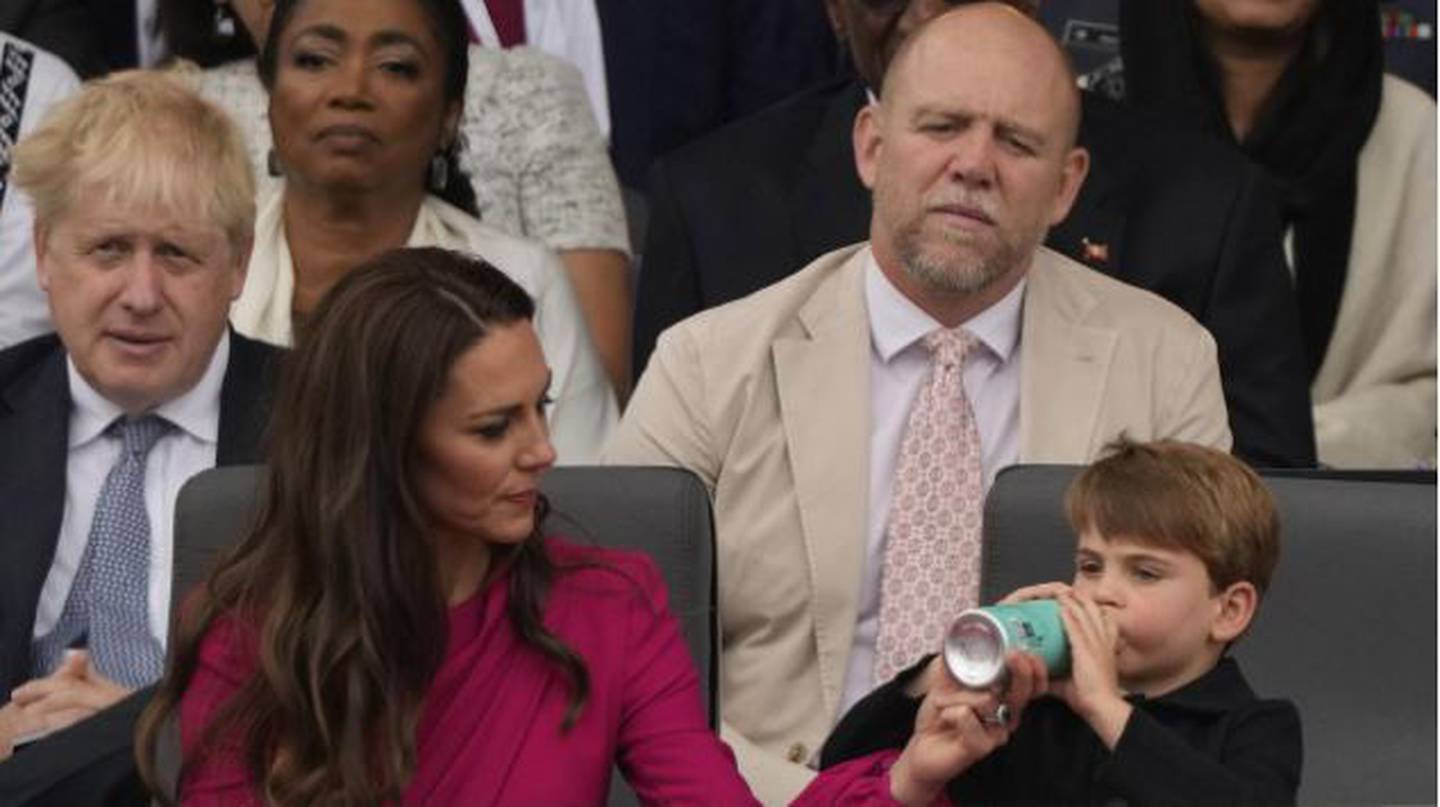 “If that’s the lack of discipline and boundaries they’re raised with then I guess that’s how you get adults like William,” another wrote. “Harry is truly a miracle.”

But others thought the criticism was out of line.

“This is exactly why Meghan and Harry don’t want to make their children available for public consumption. Can you imagine the response if Archie did this??? Children should not go through this,” one replied.

However, most royal watchers appeared to be delighted with Prince Louis’ scene-stealing behaviour.

It comes after Prince Louis also stole the show during the Trooping the Colour parade and flyover on Thursday.

The young Prince beamed and chatted to his great-grandmother the Queen as they watched the show from the balcony of Buckingham Palace.

Kate was seen whispering in little Louis’ ear – before he frantically waved up above at the passing planes.

Prince Louis and his older sister Charlotte then continued their playful waves while the rest of the royal family grinned at the adorable children. 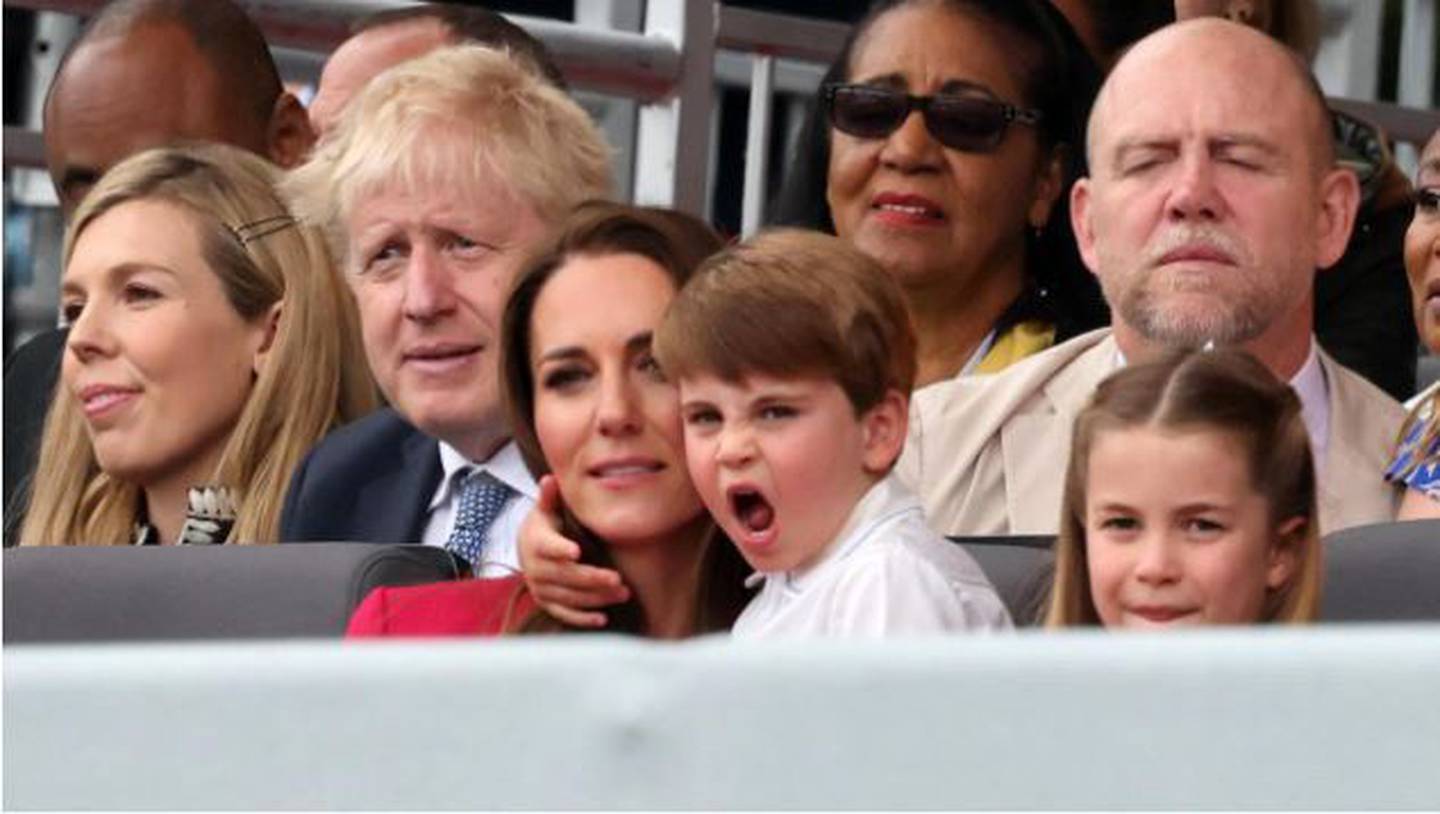 The Queen pointed into the distance, before eagerly chatting to Louis again – perhaps to redirect his attention to the latest RAF fly-past.

But giggly Louis then started jumping up and down on the spot, despite appearing to have calming words whispered to him by his mother.

The young Prince then turned to his great-grandmother and asked her an animated question – as she smiled back at the four-year-old.

Louis and Princess Charlotte then grabbed and covered their ears as the booming sounds overhead passed by.

And as the Red Arrows aerial display team passed, Louis’ jaw seemed to drop as the Prince turned again to the Queen in disbelief at the amazing sight – before waving at the zooming planes.

Malia Obama’s TV Boss Describes What It Was Like Having Her in the Swarm Writers’ Room – E! Online