Android 12 based UI 3.0 early access program announced for Realme 9i 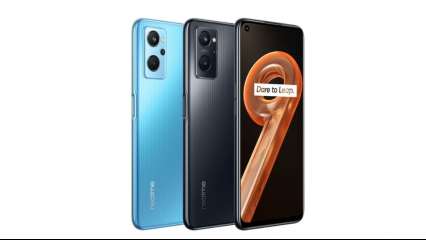 Realme has announced Android 12-based Realme UI 3.0`s early access program for its Snapdragon 680-powered smartphone, the Realme 9i.

According to GSM Arena, Realme 9i users can participate in the Realme UI 3.0 early access program by heading to the Settings, Software Update menu, then tapping on the Trial version, Apply Now, and submitting the required details.

Users will get the update if their application gets accepted. However, currently, there are only 1000 slots available. Also, the early access software often contains bugs that could hamper the user experience, so it should be avoided if the phone is a primary device, reported the outlet.

Erase these private details Google knows about you