Call Of Duty: Modern Warfare 2 Preorders Are Available At Amazon


It’s official–Call of Duty: Modern Warfare 2 is set to launch on October 28. The highly anticipated game will be available on PS4, PS5, Xbox One, Xbox Series X, and PC, with new-gen platforms benefiting from improved graphics and audio. Since Modern Warfare 2 was only recently revealed, expect to learn more in the coming weeks. However, we already know quite a bit about pricing and preorder deals. Physical editions are now available to preorder at Amazon and Target, you can snag digital preorders on the PlayStation Store, Xbox Store, and Steam.

Regardless of which edition you spring for, all Modern Warfare 2 preorders come with early access to the open beta. We still don’t know the dates for the open beta, so stay tuned for more details. The announcement blog mentions that digital preorders will receive other exclusive bonuses, although the team isn’t ready to name specifics. In all likelihood Preordering a physical edition will also net you some additional bonuses.

We also haven’t heard about any retailer-specific preorder goodies, although that could change before the game launches in October.

Call of Duty: Modern Warfare 2 preorders are available at Amazon and Target, while digital orders are up for grabs on the Xbox Store, PlayStation Store, and Steam.

There’s a bit of unfortunate news regarding Modern Warfare 2. All versions clock in $70, even if you’re playing on PC. Xbox One and PS4 players can only jump in with the Cross-Gen bundle, which features both the last-gen and new-gen versions of Modern Warfare 2. Last year’s Call of Duty release included a $60 version for last-gen consoles as well as the $70 Cross-Gen bundle. PC players get the base game and any eligible preorder bonuses. 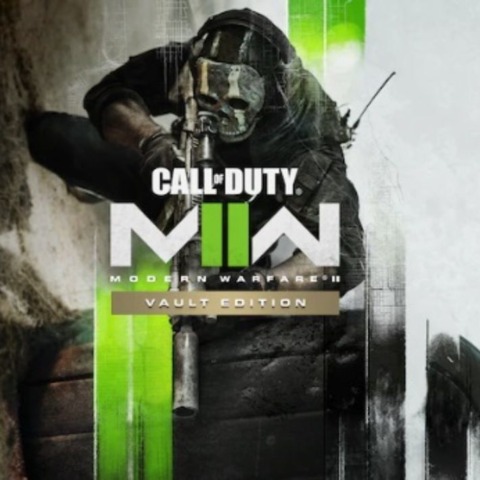 If you’re looking for a way to get ahead of the competition, consider checking out the Vault edition. Aside from a Cross-Gen version of MW2 and early access to the open beta, you’ll get the following in-game goodies:

There’s still a lot we don’t know about Modern Warfare 2, but a nearly two-minute reveal trailer and corresponding blog post gave fans more than a few reasons to be excited. Players will be able to explore a new single-player campaign, online multiplayer, and reworked Special Ops experience. There’s even a new AI system that should make enemies respond more appropriately depending on their position during combat.

Above all else, Activision wanted fans to know that more details are on the way. Expect to learn more about Modern Warfare 2 in the weeks and months leading up to its October 28 launch.

GameSpot may get a commission from retail offers.

How To Watch The Capcom Showcase And What To Expect