Home » A father took photographs of his naked toddler who was sick, Google flagged him as a criminal – TechStory
Technology

A father took photographs of his naked toddler who was sick, Google flagged him as a criminal – TechStory

As per recent reports, a stay-at-home dad in California, Mark, took photos of his toddler’s genitals for the doctor and was caught by Google’s child sexual abuse filters, thus kickstarting a nightmarish chain of reactions that ended up in a police investigation. Not just that, as of now, Google has flagged the photos as harmful content and has actually disabled the account of the father depriving him of emails, contacts as well as photos and has refused to reverse their decision after he filed an appeal for the same.

Mark, a former software engineer, whose surname was omitted from the Time’s report, said he took the smartphone of his son’s painful and swollen penis upon request by a nurse. About two days later, Mark receives a notification on his phone saying that his Google account has been disabled due to content that was severely severe on Google’s policies and might be illegal.

Basically, Mark had been caught in an algorithmic net which has been designed in order to snare people exchanging child sexual abuse material. Ten months on, Mark received a letter from the San Francisco Police Department, saying that an investigator had a search warrant which was issued a week after Google disabled his account, requesting access to his internet search messages, location history, videos, photos as well as other documents.

Google in 2018 said that it had developed an artificially intelligent tool to enable it to more quickly detect as well as remove child sexual abuse material. After being automatically flagged by the AI, these photos are then reviewed by human moderators, and if they’re determined to depict child sexual abuse, Google disables their accounts, searches for exploitative material, and also files a report to the nonprofit National center for missing and exploited children. 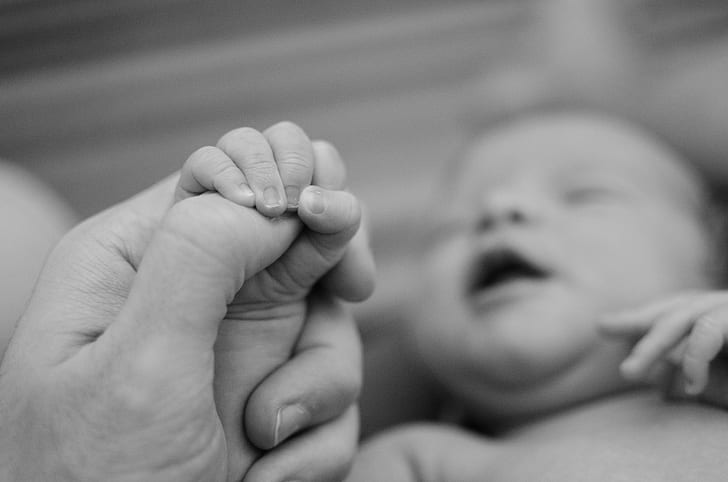 As mentioned, all of Mark’s data was uploaded to the Google cloud, he is unable to access any of his data, not even his contacts. The man said that he provided the police report to Google in a bid to reactivate his account but was highly successful, and was later told his account would be permanently deleted.

Lastly, Google said that in 2021 alone, it made more than 620,000 reports to the National Centre for Missing and Exploited Children and disabled around 27000 accounts linked to child sexual content. The same year, the nonprofit alerted authorities to more than 4200 potential new child victims, one of which was Mark’s son. “Child sexual abuse material is abhorrent and we are committed to preventing the spread of it on our platforms”, the company said.

In conclusion, what are your thoughts on Google flagging a man as a criminal for taking photographs of his naked toddler? Do let us know in the comments area below. To know more about such reports, do check out other articles we have on our website. Thank you for your time & if you found our content informative, do share it with your investor friends!

Google’s Tensor 3 CPU, Samsung’s Exynos 1380 might be under development