Swiggy and Google are the latest tech firms laying off employees amid a brutal funding winter and fears of a US recession. The food delivery firm will cut 380 jobs while the search giant will cut 12,000, their CEOs wrote in emails to staff on Friday. ShareChat, Dunzo, Rebel Foods, Hubilo, Ola, Cashfree and others have already announced layoffs this year, adding to the 18,000 sackings at Indian startups in 2022. 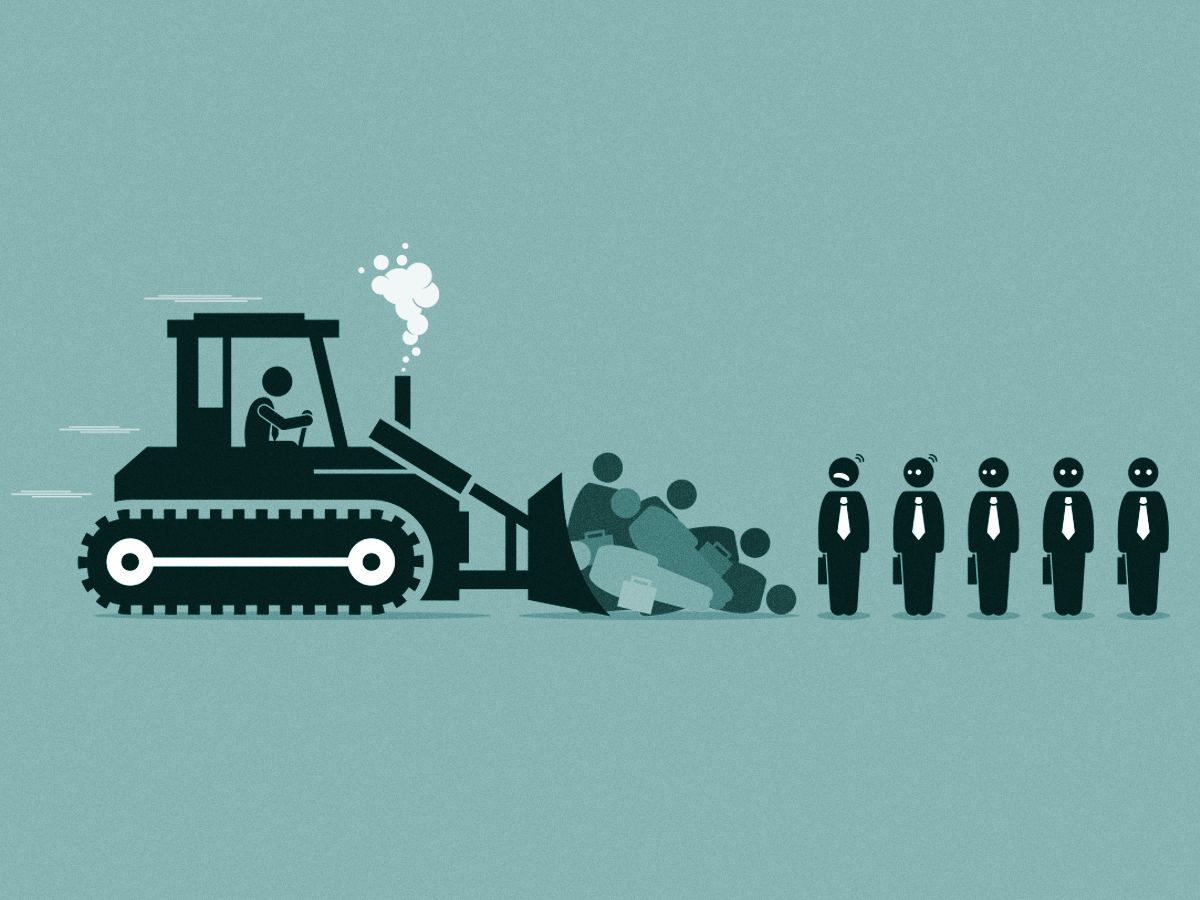 Swiggy will sack 380 employees, CEO Sriharsha Majety told employees in an internal note on Friday morning, which we have reviewed.

Swiggy: “We’re implementing a very difficult decision to reduce the size of our team as a part of the restructuring exercise. In this process, we will be bidding goodbye to 380 talented Swiggsters,” Majety wrote.

We reported on December 9 that Swiggy was planning to sack at least 250 employees.

Reasons: Majety said the company’s food delivery business has been growing more slowly than it expected. He also said that the company overhired over the past two years due to “a case of poor judgement” on his part.

Prosus-backed Swiggy has been trying to reduce cash burn in key businesses such as food delivery and Instamart amid a clear slowdown in late-stage funding in startups.

Google: Pichai wrote in his memo that cuts would affect jobs globally and across the entire company, adding that he took “full responsibility for the decisions that led us here”.

“We’ve already sent a separate email to employees in the US who are affected. In other countries, this process will take longer due to local laws and practices,” he wrote.

The announcement came soon after Reuters reported that Google was deferring a portion of its employees’ annual bonuses as it transitioned to a new performance management system.

Google vows to cooperate with CCI after Android ruling

Google said on Friday it will cooperate with India’s competition authority after the Supreme Court upheld stringent antitrust directives that force the firm to change how it markets Android in the country.

Google’s statement: “We remain committed to our users and partners and will cooperate with the CCI on the way forward,” a Google spokesperson said in a statement to Reuters. “We are reviewing the details of yesterday’s decision which is limited to interim relief and did not decide the merits of our appeal,” it added.

Catch up quick: The Competition Commission of India (CCI) ruled on October 20 that Google exploited its dominant position in Android and told it to remove restrictions on device makers, including those related to pre-installation of apps and ensuring exclusivity of its search. It also fined Google Rs 1,337 crore.

The company has said the CCI order would force it to modify arrangements with more than 1,100 device manufacturers and thousands of app developers if the directives kick in. On Thursday, the company lost a challenge in the Supreme Court to block the order.

The court also said the National Company Law Appellate Tribunal – where Google first challenged the CCI order – can continue to hear the company’s appeal and must rule on it by March 31.

Why it matters: Google has been concerned about India’s decision as the steps are seen as more sweeping than those imposed in the European Commission’s landmark 2018 ruling against Android. About 97% of 600 million smartphones in India and 75% of 550 million smartphones in Europe run on Android, according to Counterpoint Research estimates.

India and other countries should pass legislation with enabling mechanisms to bring Big Tech companies and news, media, and content publishers together to work out commercial deals, Paul Fletcher, a member of the Australian House of Representatives and its former communications minister, said on Friday.

Precedent: The Australian government was one of the first large governments that passed a law requiring Big Tech companies such as Meta and Google to work out fair deals with news, media and publishing houses for the content shared on their platforms.

The code, Fletcher said, had “careful incentives” to encourage Big Tech companies such as Meta and Google to sign commercial deals with news, media, and publishing houses. Both these companies inked other deals with publishers across the world after the Australian law was enacted, he added.

Quote: “The mechanism we came up with was designed to encourage commercial deals and get Facebook (now Meta) and Google to the table to negotiate commercially with news media businesses. We wanted to intervene only as much as was needed and no more,” Fletcher told ET. 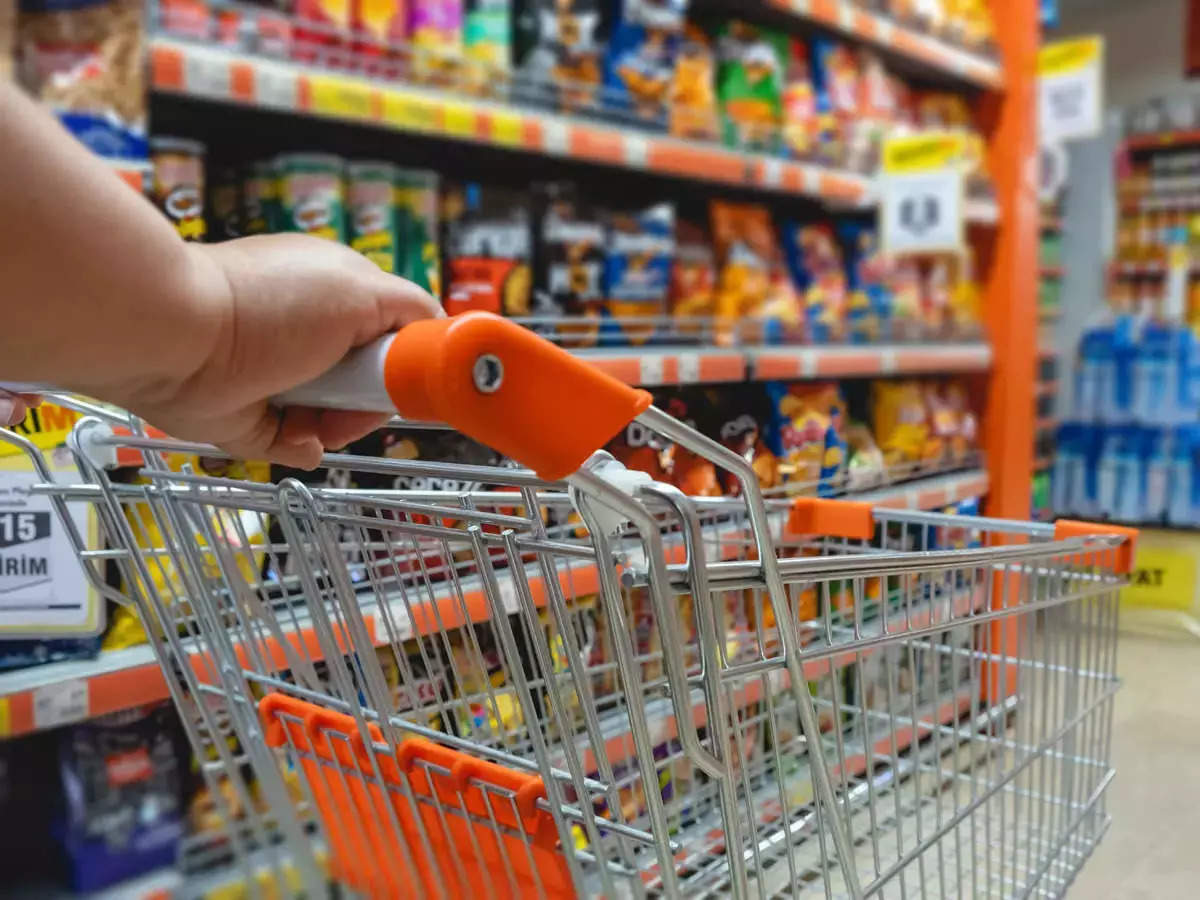 Amazon and Samara Capital, who jointly own food and grocery retail chain More Retail, have pumped Rs 300 crore capital into the company so far this fiscal year, with the latest infusion having taken place earlier this month, as per latest regulatory filings.

More Retail’s holding company is Witzig Advisory Services which is 49% owned by Amazon and 51% by Samara Alternate Investment Fund.

IPO in the offing: More Retail management has recently told ET that the company is planning for an initial public offering over the next 12-18 months.

The Indian startup ecosystem, which is in the midst of a harsh funding winter, saw an uptick in investments this week, with a total of $565 million raised in 19 rounds, according to data provided by market intelligence platform Tracxn.

Walmart-owned payment platform PhonePe, which raised $350 million in funding from General Atlantic this week, accounted for the lion’s share of this.

According to the data, funding received by Indian startups this week jumped more than 10X from last week. But when compared to the same week last year, funding fell 7.68%.

Here is a list of startups that raised funds this week.

Fire-Boltt to start exporting from India in Feb, says CEO

Smart wearable and accessory maker Fire-Boltt will start exports from India instead of China from February. CEO Arnav Kishore told ET that the smartwatch brand has expanded to Vietnam and Singapore after entering the UAE last year.

This will be followed by expansion to 13 countries, including parts of Europe and the United States in the first quarter of 2023.

“We will entirely stop sending from China. India manufacturing will play a big role in terms of not only India shipments but also exporting to other countries,” he added.

‘Right time’: Kishore said the moment is right for exports from India, with Chinese brands finding it difficult to enter markets like the US amidst growing geopolitical tensions. He added that the duty structures in other geographies are more favourable for Indian imports.

Yes, but: He added that dependency on China will not go away any time soon for wearables manufacturing as 50% of the components, including display, battery, and the PCB are sourced from there.

Today’s ETtech Top 5 newsletter was curated by Zaheer Merchant in Mumbai and Erick Massey in Delhi. Graphics and illustrations by Rahul Awasthi.

As Google doodle celebrates bubble tea, know how you can make it at home