The Redmond-based tech giant announced that it is letting go of roughly 10,000 employees. And now, the head of Xbox, admits that the move hurt him.

(Photo : MARK RALSTON/AFP via Getty Images)
Phil Spencer who is the head of Microsoft’s Xbox division addresses the Microsoft’s Xbox media briefing before the opening day of the Electronic Entertainment Expo, known as E3 in Los Angeles, California on June 15, 2015.

As per a recent report by Game Spot, Microsoft laid off thousands of its employees, and a bulk of these workers are from Bethesda and Xbox.

No less than the Chief Executive Officer (CEO) of Microsoft, Satya Nadella, announced the layoffs.

The chief executive explained that the job cuts were due to the adjustments that Microsoft had to do during the current situation, wherein there is a looming recession, pandemic aftermath, and the emergence of AI technology.

And on top of that, the CEO notes that “[we are] also seeing organizations in every industry and geography exercise caution as some parts of the world are in a recession and other parts are anticipating one.”

The big boss of Microsoft also mentioned the acceleration of AI technology. He notes that “the next major wave of computing is being born with advances in AI, as [we are] turning the world’s most advanced models into a new computing platform.”

All that said, the big boss of Xbox, Spencer, reached out to the employees of the gaming platform, according to a news story by Euro Gamer.

The Xbox boss told the employees that “this week’s actions were painful choices.” However, Spencer says that the move is necessary for the success of the gaming platform moving forward.

Spencer stated in an email to employees that the layoffs should “set [Xbox] up for the long-term success of our products and business.”

The head of Xbox also took the opportunity to thank the employees of Xbox that parted ways with the gaming platform. 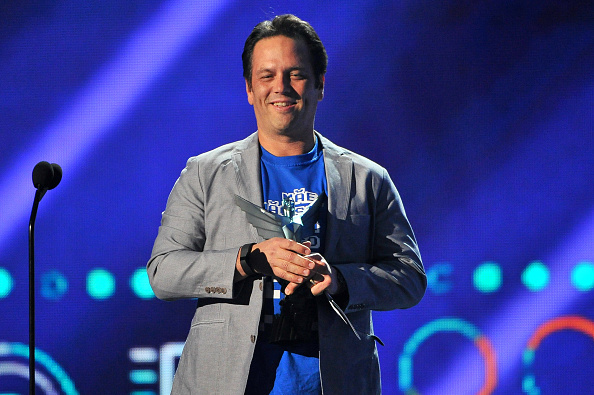 He wrote that “Xbox has a long history of success thanks to the work you do in service of players, creators, and each other.”

Spencer went on to note that he appreciates and values the work of their employees “in these times of change.” He also thanked them for everything that they have done for Xbox.

ⓒ 2022 TECHTIMES.com All rights reserved. Do not reproduce without permission.